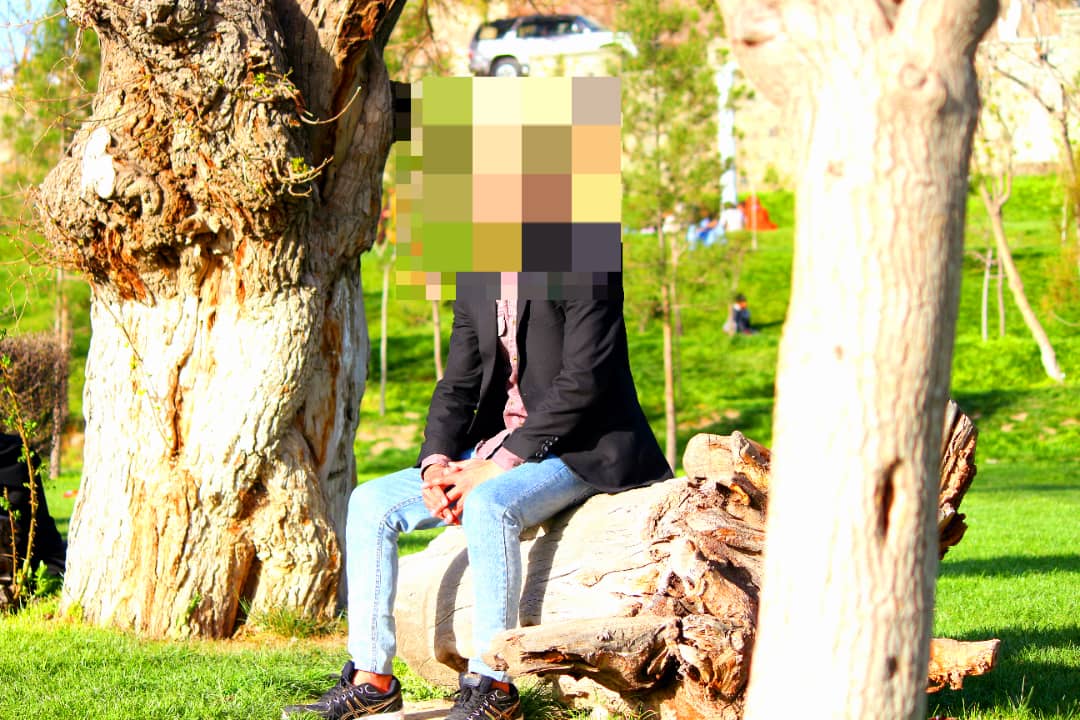 We are a generation whose whole life is tied to the war. During my childhood in the 90s, I first saw the Taliban. People with angry and scary faces, whose names people were afraid to hear. During the previous period of Taliban rule,  the destruction caused by war and violence shattered the hopes and dreams of the people. This period finally came to an end in 2001 with the establishment of a new government supported by the United States and NATO forces. This gave new hope and freedom that blossomed in the hearts of the people. It was not long before the news of war echoed again. Suicide bombing and explosions by the Taliban continued in different parts of Afghanistan, and the situation continued in the same way like the past.

After completing my schooling in one of the provinces of Afghanistan, I went to university and started studying. During the third year of university in 2014, I turned to atheism and put humanity, rationalism, and free and critical thinking as a basis for my life.  I knew that Islamic beliefs were in stark contrast to atheistic beliefs. A Muslim who believed that way would be executed according to Sharia law.

It was very hard for me to express my own beliefs in a traditional and Islamic society like Afghanistan at that time.  Although I did not believe in the principles of Islam, on many occasions I forced myself to practice some of the Islamic teachings. Living in an environment where you cannot express your beliefs and thoughts is very difficult to bear because you will be killed otherwise.  In fact, you are a human being who has no freedom to express your opinion and that to talk about your beliefs is the hardest thing to do. But you have to tolerate all of that.

I have always dreamed of the day in my country where every human being, irrespective of their belief, view, and way of thinking, lives by his or her own conviction. Let no problem stand in the way of any group and let humanity, kindness, free thought and justice be the model of their life. Strive to achieve peace and tranquility along with the ideological freedoms of individuals and groups.

Although in the previous regime it was very difficult for me and my like-minded compatriots to accept it. But due to the existence of human rights organizations in Afghanistan, there was relative freedom. So we were strived for a bright future and were able to identify people with atheism and could secretly create an organization. As an educated class in our society, we have always tried to do useful work for the people. I dreamed of a day when all the ideological values and ideas of individuals and groups would be respected under the umbrella of peace and security. People could live in a free and prosperous Afghanistan. Although I grew up dreaming of living in a peaceful Afghanistan, which I have never seen yet, I have never given up believing it (that it will happen one day).

Unfortunately, when the Taliban came to power again on August 15, 2021, all our hopes and aspirations have been shattered and we live in fear every day in hiding. Under the rule of the extremist group of Islam (Taliban), violence and killings are increasing day by day. All the progress that was made in defending the rights of women, children and LGBT people and the relative freedoms that existed have been lost. We have lost the jobs we had, and have put ourselves in a very difficult mental and psychological situation.  We are in the worst possible financial situation.

It is almost impossible to describe the feeling of sadness and despair in our life and continuously worry about the fear of being identified, arrested and killed by them for promoting atheism in the past. This has dashed our hopes and aspirations. Today we are trying to save our lives so that we can survive in this difficult situation and hope one day see our dreams come true.

We hope for a better life in the shadow of equality, brotherhood and humanity, we have joined hands with those who think of freedom and rationalism to build a better world.